After living two years in the city, I am still enjoying it every day. Great people known, major disappointments too, breakups, fantastic places found… what a ride. I like how international it is, and after reading the inspiring story of Dennis in Humans of Amsterdam, I thought I could share the life turns that ended with me living in the city of bikes… (and be warned: it’s a long story).

I am Spanish, and although I was born in Madrid, I had lived with my family (father, mother, and brother) in Galicia almost my whole life. It’s quite far from Madrid, so they were my main family, my gezin as they say in Dutch :-)

I had lived many years in Santiago, and I kind of «had it all». Good education, a good job, my friends… but first my father died. It was pretty sudden and he was relatively young (53), so it was quite unexpected. It was a shock, so I got a feeling of how short is life… and you must enjoy it – it doesn’t make sense feeling miserable, so it’s better to look for the things you like in life.

That gave me some motivation to dedicate full time to my own company, as I thought «life is short, let’s try what I feel like doing».

He and my mother had separated, so I lived in our house with my brother for a while. But he was not dealing very well with our father’s loss, and he had a lifestyle pretty different from mine, as he was hanging out with bad company, was trying drugs and so on, so I couldn’t live with him – I bought the house from him, so he could get his own place with the money. Unfortunately, most of it was spent on drugs, both for usage and to sell them… And when he tried to get out of that circle, it was too much for him to handle. He couldn’t bear the pressure and ended killing himself with the car that had belonged to our father.

It was the 1st of January. Everything seemed unreal that day, like the worst hangover ever.

That was hard for my mother. She was devastated, and she got into a quite strong depression. I helped her getting out of her problems with addictions, and she was finally on track. Enjoying life, traveling quite a lot to discover the world and nature, and letting an abusive relationship behind. Soon after she was better (like 1 year), she started feeling some pain in the back and lost her voice. After some weeks with the doctors thinking it was the flu, she was finally diagnosed with cancer.

The diagnosis was not so bad – they planned on doing a quite intensive treatment to kill the cancerous lung cells, but they found the cancer was also in the brain, so it was terminal cancer already in stage 4. Doctors wouldn’t even dare to tell her a life expectancy.

She had to go through so many chemotherapy and radiotherapy treatments, that were letting her weaker and weaker. She was not sure it that was worth it, and asked me if I would support her if she wanted to quit.

Of course, I was OK with any of her choices. She had my full support regarding any option. But with so much strength, she ended the treatment and finished it, with cancer halted. 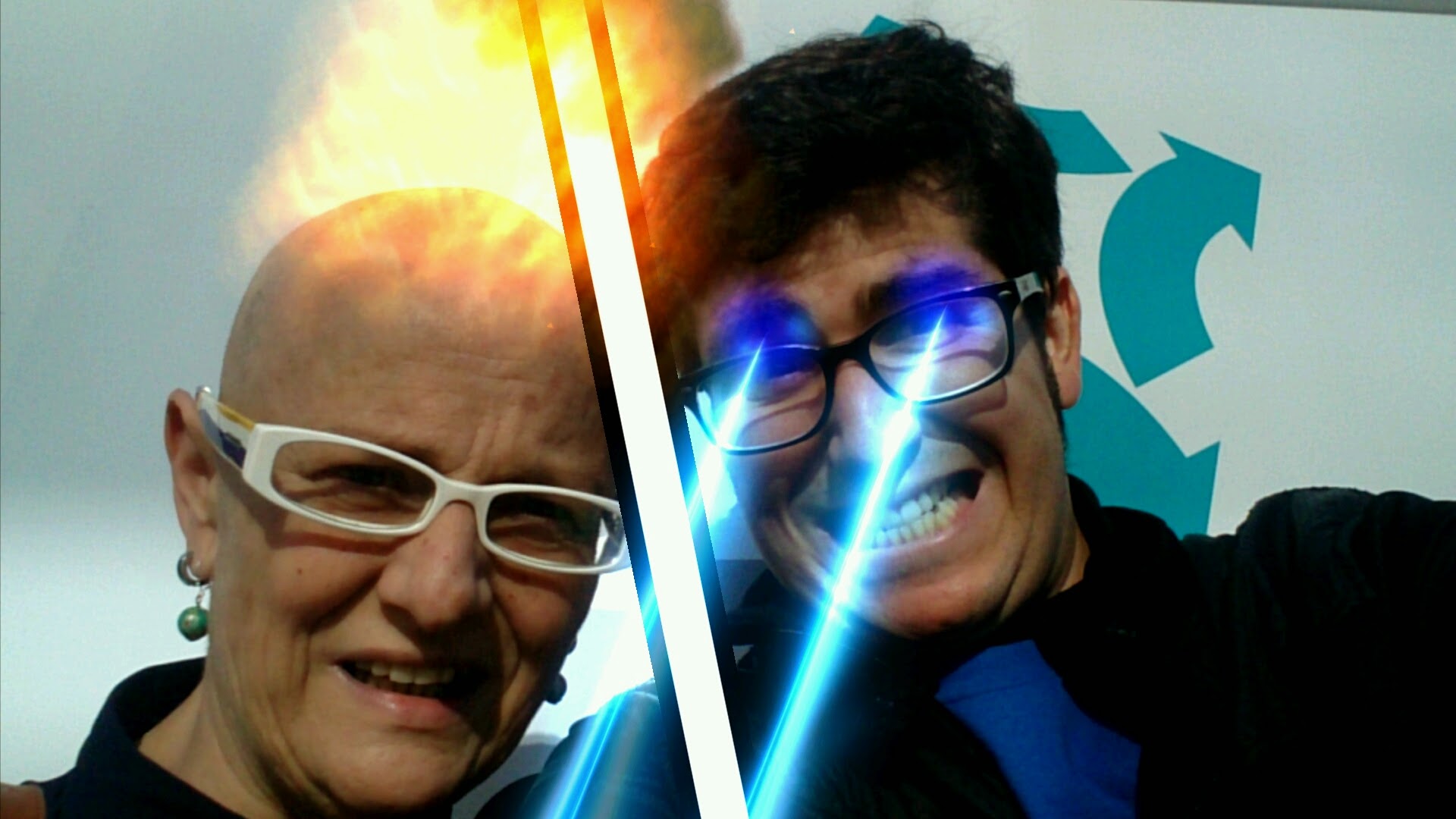 At that point, I felt I needed something to look forward. I had lost my father, my brother, and I was about to lose my mother in the next few months. We both believed she wouldn’t live longer that another year. I felt the city was crushing me, and the panorama didn’t look any better.

As my girlfriend at that time had always wanted to live abroad, I felt that moving to another country, with another language, and starting there from scratch was an exciting challenge to face. After checking many statistics, charts, job offers, company locations and so on, there was a winner: Amsterdam, in the Netherlands! We had known the city the previous year in a holiday and loved it.

The plan was moving after my mother would die (in maybe 6 months), so I could still take her to the hospital and give her some attention. I told her the plan – with the idea of she seeing I was able to make life plans further than her death, and I would eventually be ok – but she felt my excitement about it and encouraged me to do it that moment. I actually felt a lot of energy about the possibility of choosing my own life path again, saying a big NO to the path that was unavoidably coming towards me.

I also thought it might be rushed, as I had a house, a car, and a company at Santiago, and a mother about to die to take care of – but she said to me ‘I don’t want you to wait for me to be by my side seeing me dying. I want to see you excited, happy, and visit you in Amsterdam. Do it. I want to see it!’. It made sense: what is the sense of having things, if those things you fight to get are the ones that hold you back to do whatever you want?

It was such a strong message for me, encouraging me to look forward and being brave. So I did. I contacted many companies, got some offers, and booked a 1-week travel to choose which one to work for (I wanted to meet my workmates to be), and find a place. After doing both, I moved definitely some weeks after.

New city, new environment, new language, new job, and so many things to learn. I enjoyed them. I started doing things I had never done, like running, biking… I even finished a half marathon, when I year earlier I had never run more than 4km! – and I kept a lot of contact with my mom via the internet. She liked seeing me active and enjoying the new life, and loved every one of the travels I made to visit her. I found cute that she would print some of the Whatsapp pics to have in her living room.

It was so inspiring seeing her trying to be positive. Actually, being happy. Energizing the people that visited her. Laughing. Enjoying any small detail, like a sunny day, or a nice meal with friends. Or even more stupid things that you take for so granted, like being able to stay one day without pain and constant vomiting.

Gradually, she got worse again, and cancer advanced without any possibility to cure her. The end was near, and she had already outlived the most optimistic prognostic doctors could have given her. She didn’t feel like talking to anybody else but me, and I traveled more frequently to see her and make her laugh a little bit. We both have always had quite some dark humor, because what topic can be best to laugh about than yourself (you are with yourself your whole life).

She was getting worse, so I got tickets to go and see her for her birthday (19th December), and pass Christmas with her. She was really looking forward to that. But that week, when I would tell her «hey, wait for me to die, ok?», joking, she said sadly «I don’t know if I can make it». And eventually, she couldn’t. The night of December’s 16th she finally stopped suffering and could die.

When my grandma told me the news via the phone, I had such mixed feelings. I was so obviously sad, but also so relieved for her, so she stopped the constant pain and suffering she had. I traveled the next day and I could organize the farewell ceremony she wanted: with her best friends in her favorite beach, singing her favorite song, with the sunset behind us. 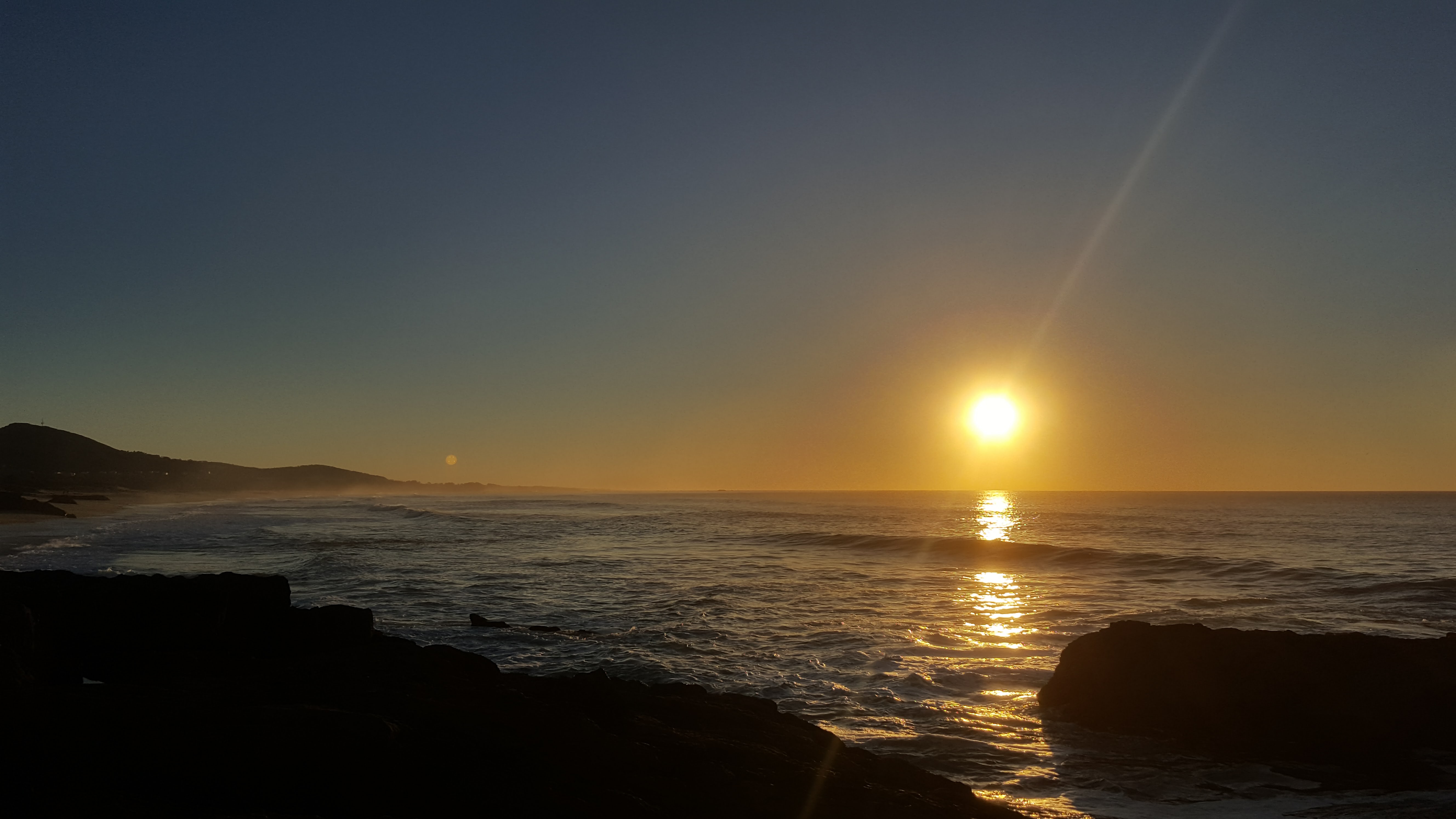 And now, here I am. Second job in the city. Reinventing myself, and dedicated to being the best version of me that I can. People asks me how I am so strong, how I can continue with my life after everything I have gone through. But you just make it. You look forward, and you cannot choose what happens to you in life, but you can choose what gets your energy and attention.

Everyone’s life is a drama at some level, and every life is full of sour moments and disappointments. But I believe the energy you put in creating good moments is what can turn your life around. Relativize your problems, and maximize the things you enjoy and satisfy you. Fight for them, and be the change you want to see.

Of course, that doesn’t mean you will get what you want – but at least you can enjoy the travel to your goals, meet some interesting people in the way, and shape yourself as you want to be – not letting the circumstances shape you, but vice-versa.

So I see two options: should I focus on complaining and feeling miserable, or in the next steps in my life? Oh please, let me focus on something exciting, full of life and energy. Let me picture and imagine my future – because the past is an already written book, but I want to enjoy my next chapters. 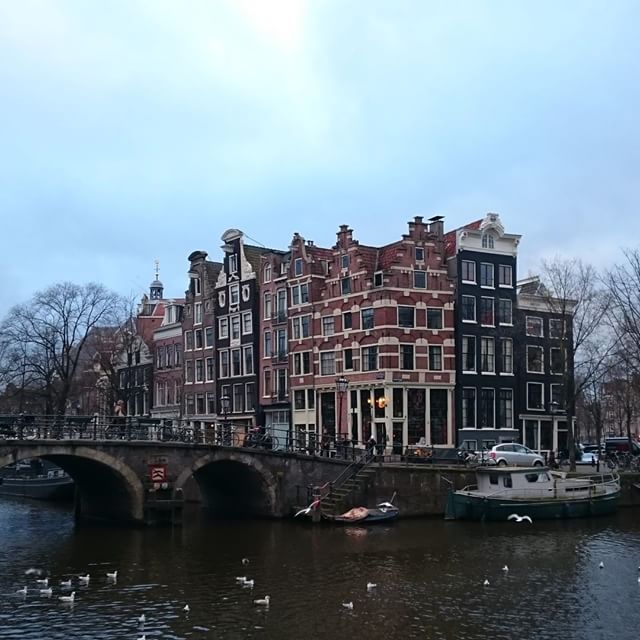 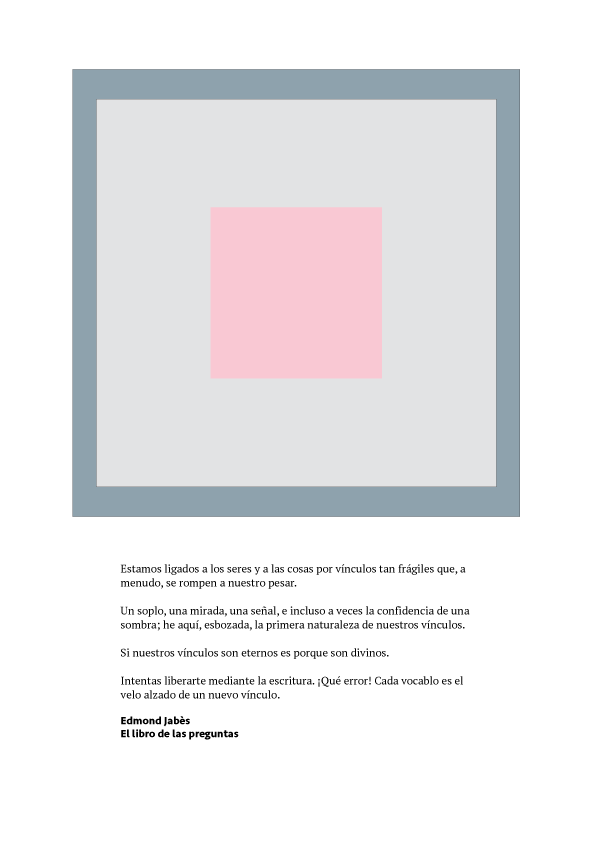